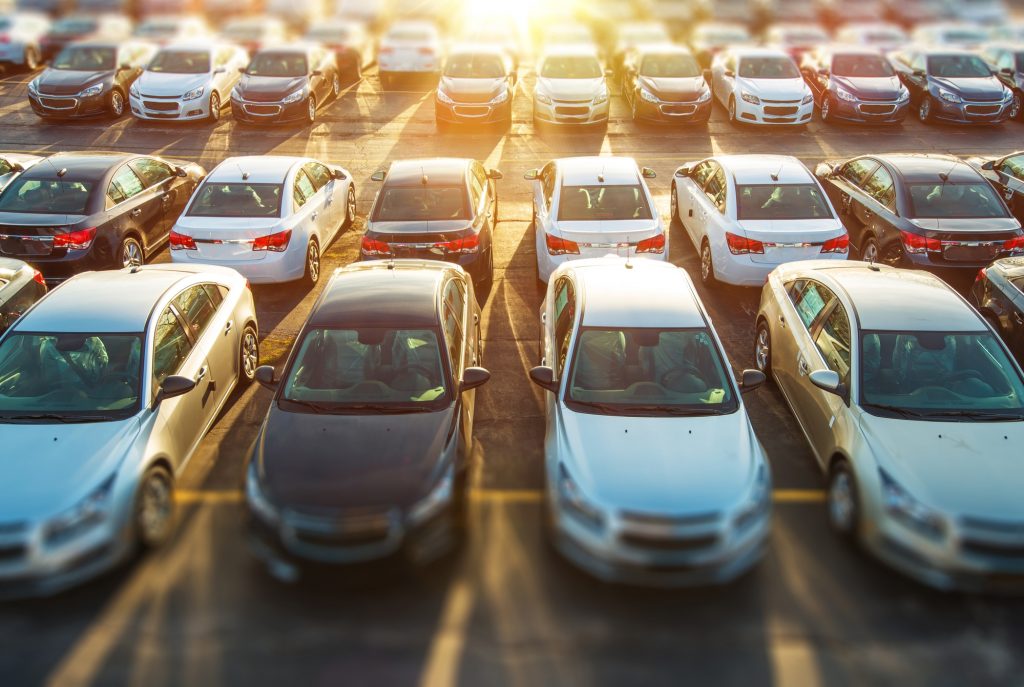 Electric vehicles have increased in popularity over the past two decades, with many businesses and individual owners buying electric cars or vans to reduce their CO2 emissions. This trend has shifted to public transport, with the announcement that First Group will be trialling electric buses on UK roads. Built by UK manufacturer, Arrival, the buses will be in action by Autumn of this year. 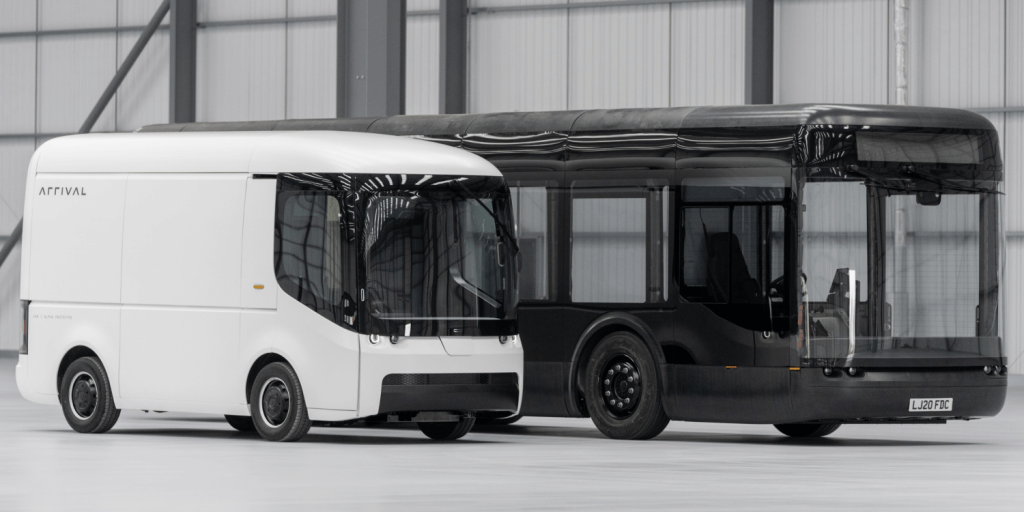 This new progression matches the current national agenda of moving to hybrid and electric vehicles. Recent government legislation has seen tax incentives for low emission vehicle owners, so it is unsurprising that bus companies are rushing to cut their own carbon emissions. First Group plans to discontinue all diesel buses by 2022, and eliminate exhaust emissions entirely by 2035.

The bus trials reflect the significant surge in Arrrival’s recent popularity amongst investors, receiving hundreds of millions to create electric vans and buses with zero emissions.

Their production approach is unconventional of many vehicle manufacturers; using a number of nationwide microfactories to break down production into separate parts.

Arrival hopes to roll out buses at high speed, producing 1,000 in 2022, and 11,000 in 2024. The buses are to be priced at a similar level to diesel buses, however, the cost of electric vehicle ownership will be much lower; low fuel costs and lower maintenance costs.

The company is also looking forward to driverless buses, but Arrival President Avinash Rugoobur adds that this ambition is a long way off. “For driverless buses to be a reality you need true, fault-tolerant road-going autonomy,” he said. “We’re not there.”

Apple Making Steps in Their Journey to Self Driving Cars

Tech giant, Apple, are making further steps in their journey towards self-driving cars. Inside reports claim that Apple are in discussion with lidar suppliers. This is a key development in the companies’ move towards their first passenger vehicle.

Lidar, which stands for light detection and ranging, is a remote sensing method that uses lasers to measure range. In the case of vehicles, lidar is used to determine how far the vehicle is from other vehicles, objects, and pedestrians.

In 2019, Apple explained how they expected the sensory perception technology to work; “The sensing component is able to determine where the vehicle is located in the world and can identify and track surrounding objects, such as other vehicles, pedestrians, and bicyclists. This is accomplished using a combination of sensors, including lidar, radar, and cameras, and provides high-resolution 360-degree 3D coverage around the vehicle.”

Apple is not innovative in their plan to create a self-driving vehicle. Tesla’s Autopilot and Google’s Waymo are the two most successful self-driving vehicles using lidar car sensors. That being said, this is a big step forward for Apple as a company, who have focused mainly on mobiles, tablets, and computers.

Bloombeg’s reports on Apple’s latest progression in their project are ambiguous. Due to the private nature of the discussions, their sources remain private. Many lidar manufacturers have declined to comment on their possible involvement in the Californian tech giant. However, this progression seems likely. Apple has been working on their driverless project since 2017. They have developed most of the necessary software they need for the cars, suggesting the time has come to outsource the more sophisticated elements of the vehicles. Outsourcing is common nature for Apple, who often use outside vendors for certain parts of their products.

Apple is not planning to launch their new product four to five years from now, demonstrating their long-term timeline and dedication to taking their time. Inside reports have said that the lidar sensors will be cutting edge, ahead of the current competition. 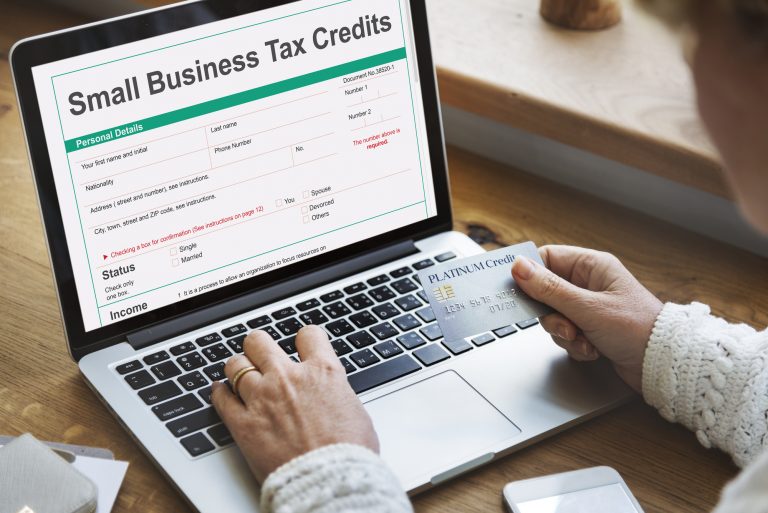 How to claim R&D tax credit

On face value, many companies are put off claiming for R&D tax credits. Why? Because they don’t understand the full process, they aren’t sure if 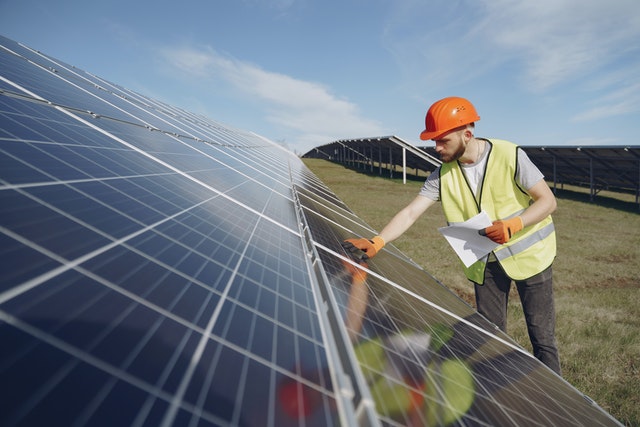 What Are R&D Tax Credits? Businesses in the UK can benefit from significant tax breaks when they apply for R&D tax credits. Businesses eligible for 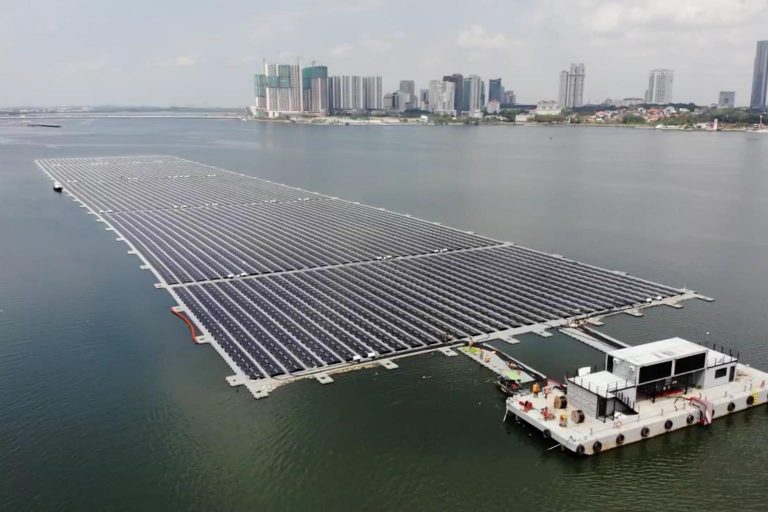 Singapore Opens One Of The World’s Largest Floating Solar Farms Singapore’s floating solar farm announced its opening a few months ago, in a mission to