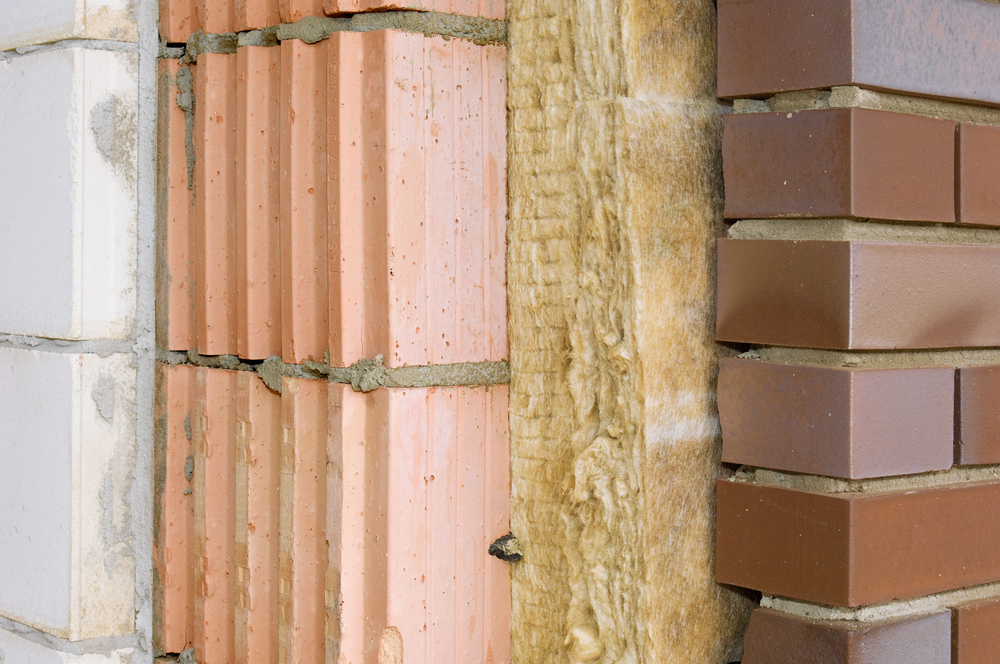 Who Are The Business?

Veritas Noble recently worked with a company in the cavity insulation installation and extraction industry, helping them to claim a huge £150,000 for their investment in research and development. The business offers a range of services making homes more environmentally-friendly and reducing properties carbon emissions.

How Are They Innovating In The Insulation Sector?

This insulation and installation business sought to find a process for the safe and effective removal of cavity insulation, developing a methodology that was able to reduce the error rate in extraction and subsequently installation. This came after the realisation of the cavity insulation industry having no industry standard for this process, with companies trading without consistency and quality.

The problem lies in the large volume of material that has to be removed during the process, therefore putting a strain on the vacuums and ultimately limiting access to accessing the cavity itself.

This led to the business experimenting with an increased brick pattern, removing fewer bricks, with fewer bricks between each extraction. They then had to calculate the triangular weight distribution of the brick patterns in order to maximise the extraction access without compromising the structural integrity of the building itself. Traditionally, this would be done by using the same brick pattern for all properties.

The new process allowed the business to successfully increase access for vacuums, opening increased air holes to speed up the service and reduce residue that was left. The professionals also had to adapt the extraction equipment, resulting in them upgrading the compressors to 4.2m3/s. This proved to be effective for breaking up the insulation, however resulted in reducing the life span of the pumps. Further research and development led to the use of a petrol built fan, which is not typically used in the sector due to its lack of mobility. However, this enabled the business to save time, costs and proved powerful for the job at hand.

The professionals then found that the original vacuums used were too narrow, relying on greater suction to compensate for the limited airflow. The team then conducted a range of tests and bore-scope analysis, in order to calculate the most appropriate diameter for the vacuum hose to allow for greater extraction of debris and maintaining suction power to draw away waste material.

If your insulation facility has undertaken any project where you have invested in developing a new product or process that improves current methods, it is likely you are eligible for R&D tax credits. Get in touch with our specialist team today to find out more. 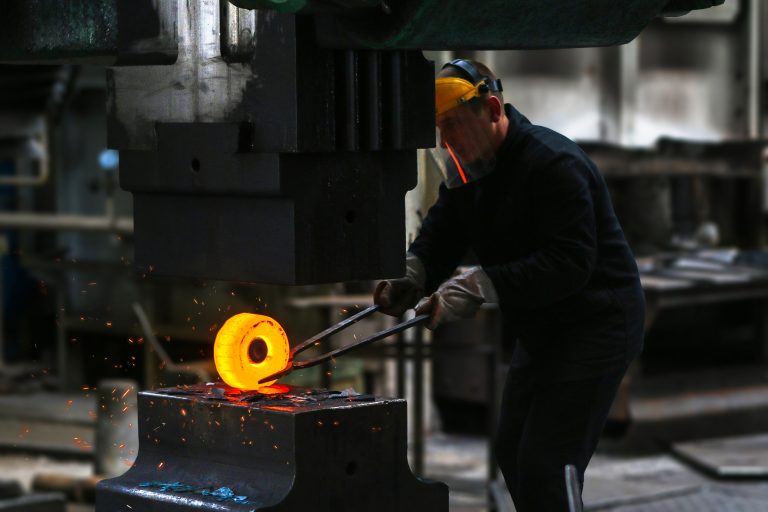 The Rise of UK Manufacturing Companies

Throughout the years, the british manufacturing industry has been on the rise. Known as a powerhouse in the global sector, it has contributed directly to 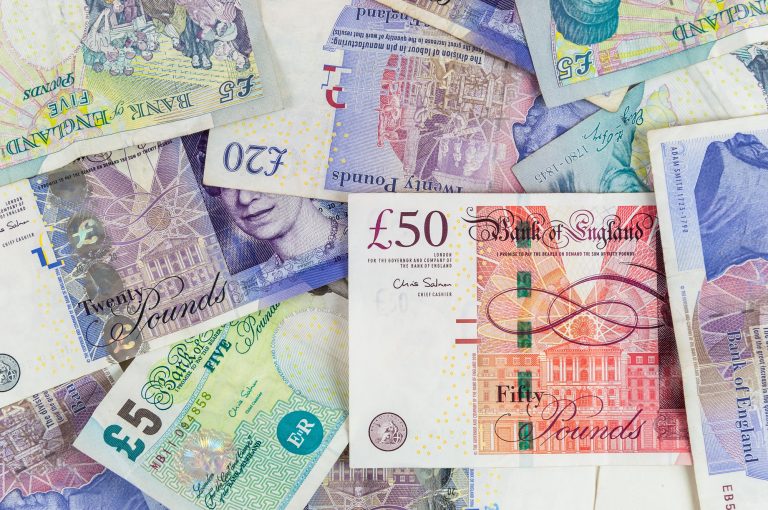 Funding For Business Growth Getting funding for your business can be a tricky, time-consuming process for many entrepreneurs and business owners and can take time 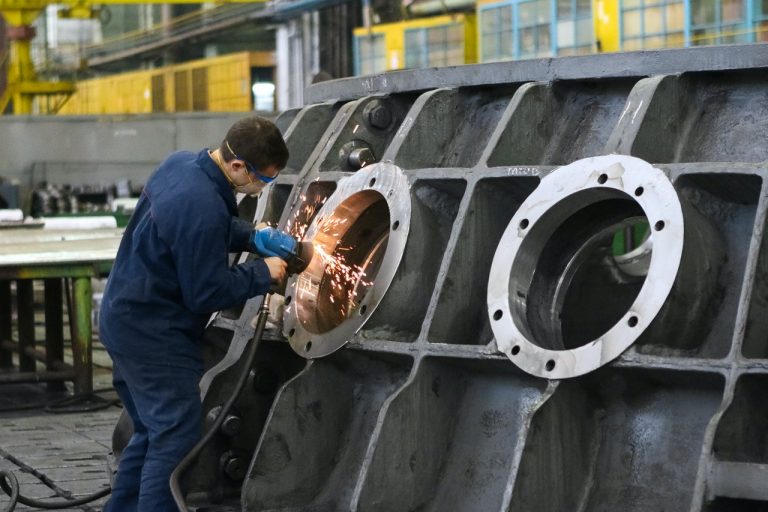 Manufacturing R&D Tax Credit Growth Fund Manufacturing companies across the UK are making use of the R&D tax credit scheme, designed to reward businesses for