The UK government has announced a £2 million prize to spark innovation within the shipping industry, in the hope to find a solution for zero-carbon ship building. The funding awarded for successful proposals will help support the research and development of prototype vessels and infrastructure. With the mission to cut greenhouse gas emissions, this is an incredible opportunity to find new technologies to create a greener shipping industry for the future.

The Innovative Scheme By The Department For Transports

The Department for Tranport’s announced the scheme in March ahead of the COP26 climate change summit, which takes place in November. The scheme is aimed at scientists and academics partnered with UK shipping, allowing for testing of technologies to bring into commercial use for all. The schemes mission is to meet a net-zero target for all types of transport, and to boost jobs and economic growth.

Transport secretary Grant Shapps says, “We are revolutionising maritime technology, and from electric boats to hydrogen ports, we will change the way this country sails forever, and bring jobs and prosperity to the UK.”

Along with this scheme, the UK government had also recently announced another initiative with a huge £95 million plan to build new wind ports; helping us head towards clean energy and open up thousands of jobs. The construction has been announced to begin later in the year by the Teesside port. 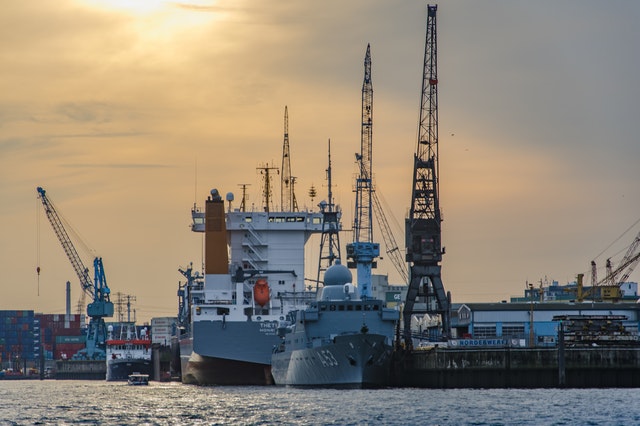 The Impact Of Shipping Pollution

The shipping industry is heading towards being responsible for 10% of global greenhouse gas emissions. Whilst the sector emits these harmful gases, ships are also responsible for releasing black carbon produced by marine fuel; damaging the marine environment and even having a warming impact that is stronger than C02. Studies have shown that maritime transport emits on average 940 million tonnes of carbon dioxide each year, and is estimated to grow by 50-250% by 2050. The fishing industry is estimated to increase at the highest rate, with domestic shipping not far behind. By decarbonising the marine sector, we can help reduce contribution to climate change and aim for sustainability across the world.

With the new scheme put in place by the UK government, we can help stop the estimations become a reality, and build greener technologies for future generations to use. R&D provides powerful innovative methods to be put in place, allowing for businesses to improve services or products in their industry. 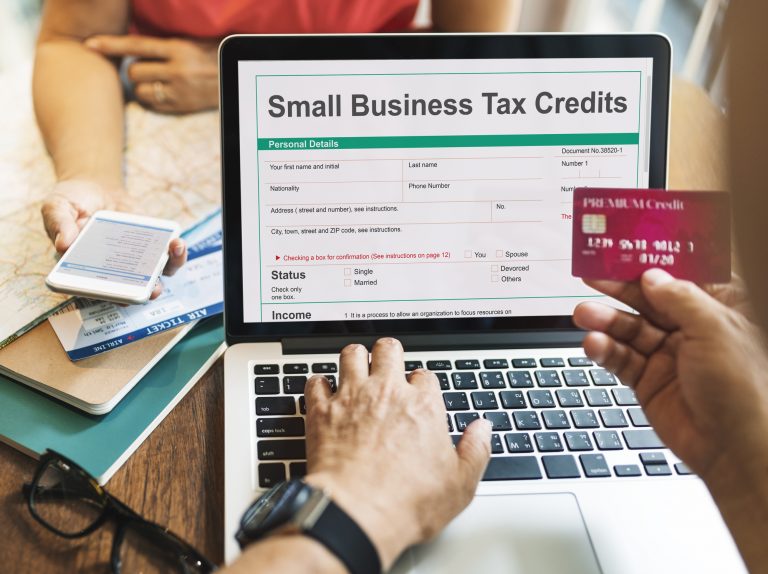 https://www.youtube.com/watch?v=2iUrICnnGFM&t=11s Many SME companies aren’t aware of the vast array of offerings that is available to them, to help them grow their business. One of 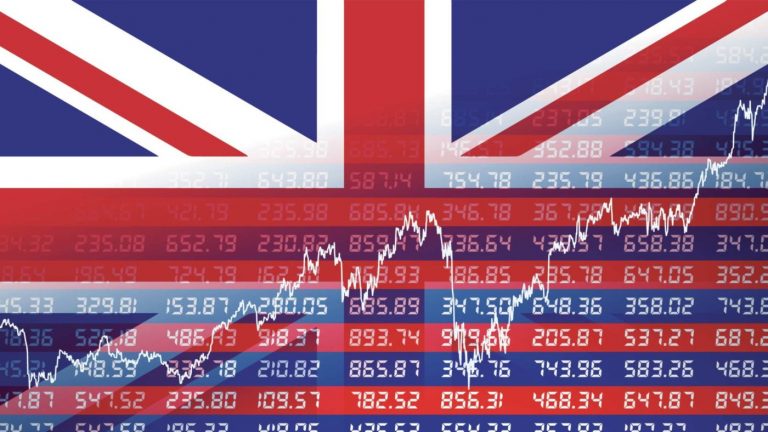 Staggering facts about the UK economy

The United Kingdom may be small – it’s the 80th largest country – but it has a significant impact on the world economy. Indeed, it 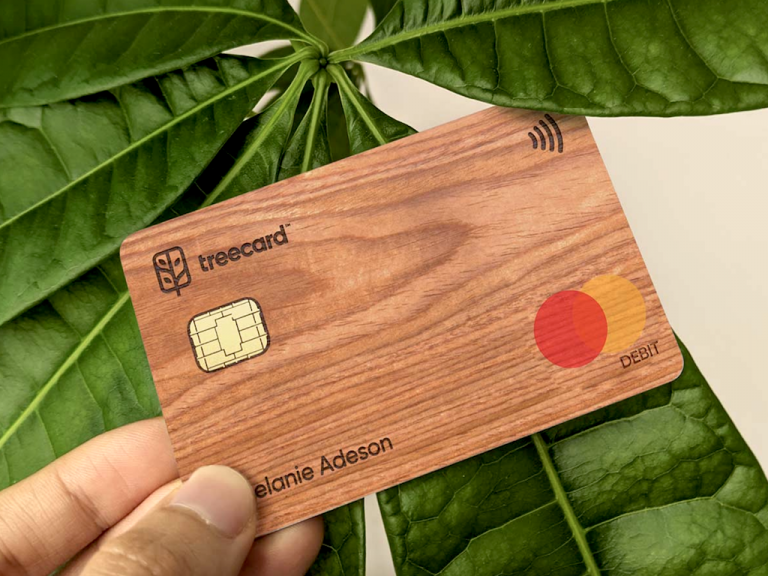