The increasing global loss of biodiversity has reached a crisis stage. Since the 1970s, over half the world’s species population has become extinct. This continues to increase. This worsening situation is due to a variety of factors, all of which are intersectional. Wildlife habitat destruction, population growth, invasive species, wildlife diseases, and climate change all contribute to this global issue. A recent innovation in analytical research and development has shown a method to help combat this crisis. Predictive analytical software uses current and past data to predict future trends and events. Marwell Wildlife Zoo, in Hampshire, has spent the last 10 years utilising predictive analytics to save endangered species. 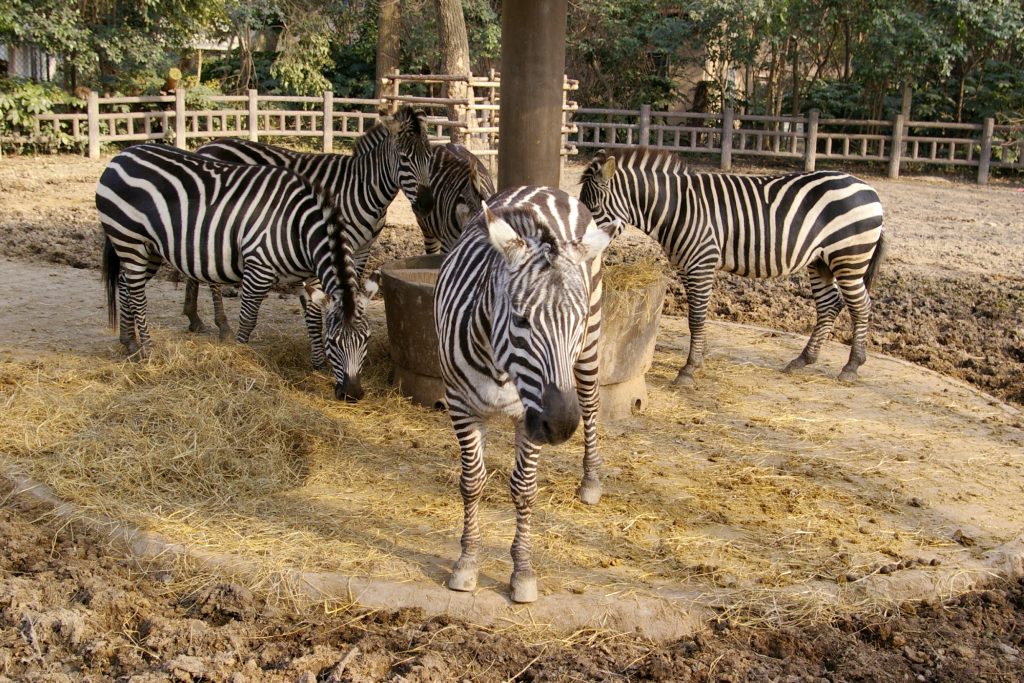 Marwell Wildlife Zoo is a conservation charity, committed to the protection of endangered species, locally and globally. Focusing on Kenya’s Grevy’s Zebra, Marwell Wildlife has teamed up with IBM to help conserve the animal.

Marwell have been collecting a variety of data types from the Grevy Zebra, who reside in the far northern of Kenya. The field team have been doing aerial surveys across the landscape, attaching radio collars to zebras in order to collect their GPS location back to the UK, and taken photographs of zebras across the landscape. In addition, Marwell has distributed a questionnaire survey to the local communities in the area. As the landscape is remote and inaccessible, Marwell felt the insight of local communities would be much more valuable and efficient than sending the field team in to study the zebras close up themselves. In addition, as many of these local communities are nomadic, they have a complex understanding of the whole area and its wildlife. The questions included:

Marwell Wildlife teamed up with IBM to develop this innovative use of predictive analytics. Once the data was collected, it was the analysis that caused the project to be hampered. Dr Guy Parker, head of Biodiversity at Marwell, explained how IBM ‘played a key role in being able to analyse and make sense of these vast and complex data sets.’

Using IBM’s SPSS predictive analytics, the Marwell Wildlife conservation team were able to send the data summarise and future predictions into the field.

By using this analytical technology, Marwell was able to tease out variables in the survey data, both in Zebra activities, and human perceptions and responses. 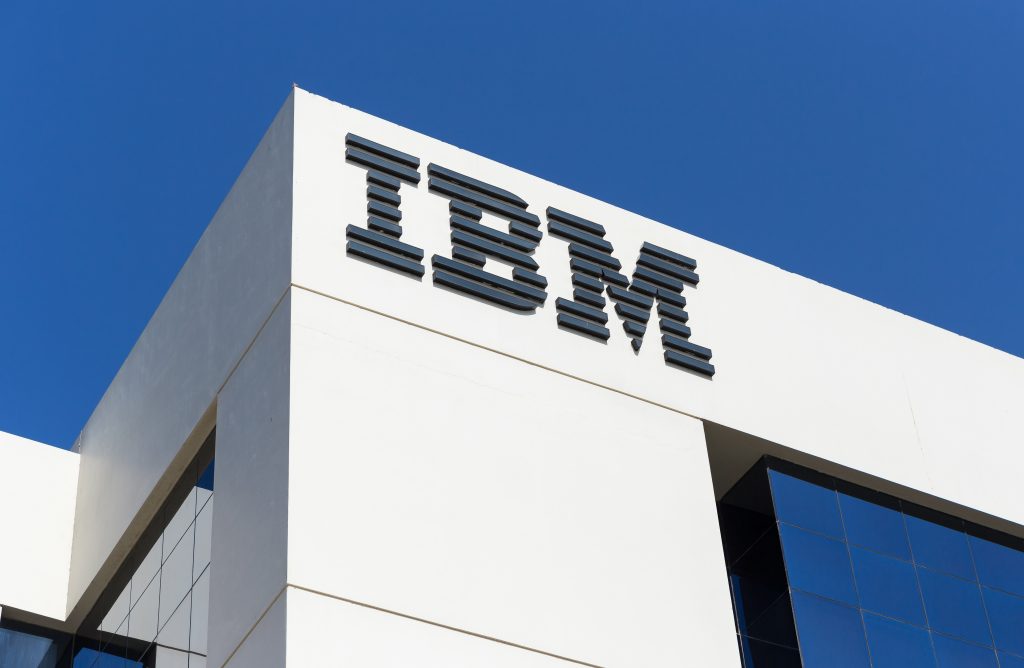 The questionnaire survey revealed fascinating results that are being utilised to aid the conservation of the endangered Grevy’s Zebra.

The incoming knowledge about where the zebras frequented was useful, as Marwell could focus their limited resources in those areas.

Secondly, responses demonstrated that hunting was one of the key threats to the endangered animal. Some northern communities have traditionally used the zebra fat as a medicine to cure a variety of ailments. While the preservation of traditional practice and knowledge is valuable and important, many of the respondents, in fact, said they would welcome a move to conventional medicine if it were available.

The other quantitative data collected can thus be supplemented by the qualitative data from the survey to launch a comprehensive conservation campaign to ensure the Grevy’s Zebra moves away from risk of extinction.

With the help of IBM, Marwell is helping rebuild the Grevy’s Zebra population. The use of predictive analytics in conservation is a huge innovation and has unprecedented possibilities for conserving animal species at risk of extinction.

Can I Get Funding For My Business?

A significant challenge for new business owners and entrepreneurs is finding the funds to launch and keep the business going strong. Start up costs, especially

When you’re designing, testing, and researching your new products and services, the last thing you need is the taxman breathing down your neck. Innovation can 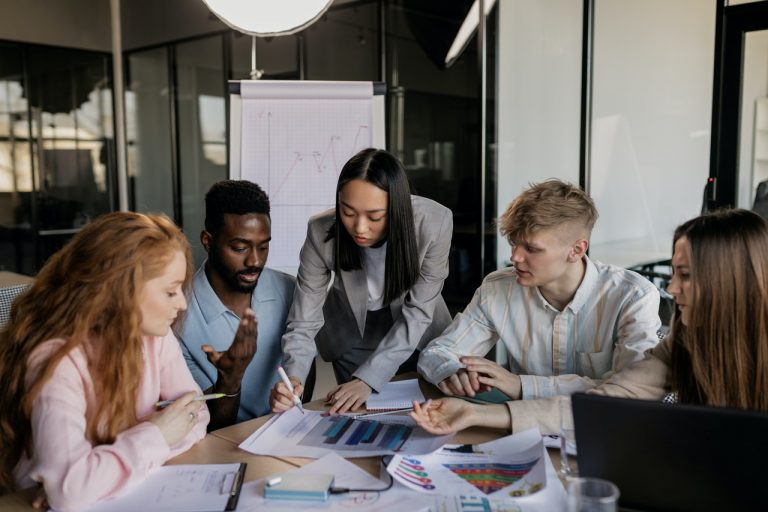 How To Apply For Small Business Grants

Small Business Grants For UK Businesses Grants are the perfect gate-way for both small and established businesses to expand and get off the ground. As