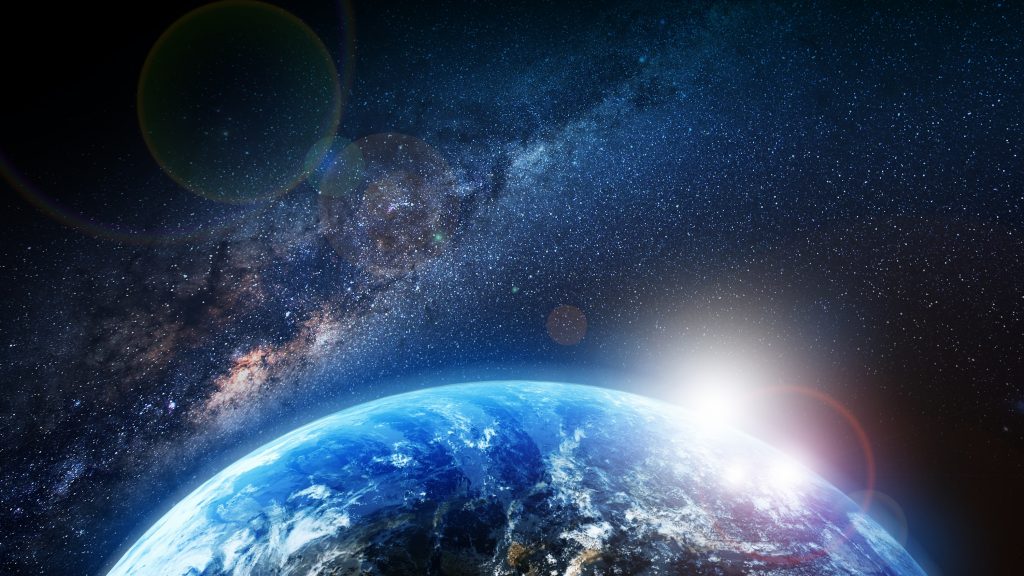 SpaceX is an aerospace manufacturer and space transportation company, founded by Elon Musk in 2002. Elon Musk is no stranger to influential research and development, and has led SpaceX to become the leader in space travel innovation. Their recent innovations: the Starship and the Starlink Satellite constellation Programme are hugely influential on the future of space travel and broadband connectivity. Research and Development has become a culture of its own within the SpaceX organisation, and these innovations would not have occurred without a strong focus on R&D. 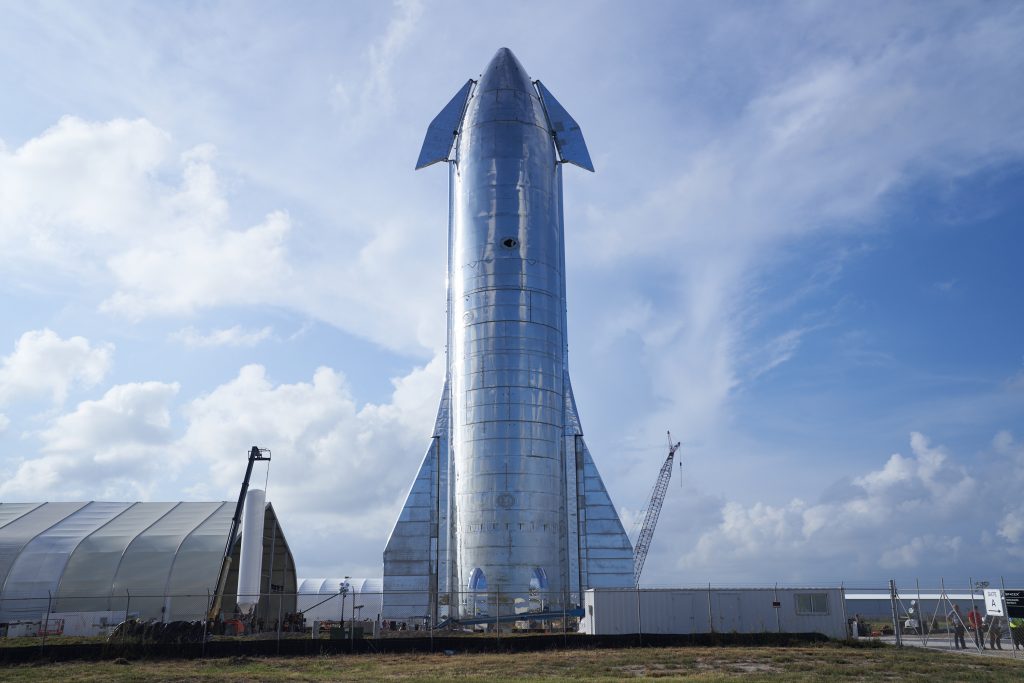 The Starship Spacecraft and Super Heavy Rocket (collectively referred to as Starship) is a reusable transportation system for humans and cargo. It is designed to travel around earth’s orbit, to the moon, Mars, and maybe more. This is the most powerful launch vehicle ever created, with the ability to hold excess of 100 tonnes. It’s significance as a reusable rocket and ability to hold so much weight is hugely innovative in space travel and has never been seen before.

Elon Musk explained at the Starship Update that ‘the critical breakthrough that’s necessary is a rapidly reusable orbital rocket.’ He went on to say that ‘this is basically the holy grail of space.’

Musk’s opinion was validated at the Association of the U.S. Army’s annual conference in October 2019. SpaceX President and Chief Operating Officer Gwynne Shotwell attended the conference, and sat on a panel alongside U.S. Army leaders, discussing efforts to modernise and innovate the U.S. Military. The Starship is being considered as a point-to-point transportation around the globe for the military. This could include delivering cargo in minutes on the other side of the world. The impressive payload and reusable element has given the company the lead on winning many notable contracts for Nasa, Telecoms, and as previously mentioned, military use.

These rockets will be capable of transporting humans from New York to Shanghai in 30 minutes. Shotwell explains that this new mode of travel will be employed on earth within this decade.

While the rocket is capable of serving a number of transportation purposes for different organisations, the end goal of this SpaceX creation is its ability to transport humans to mars. Reusable rockets are the future, according to SpaceX, and they explain that “fully and rapidly reusable rockets are the pivotal breakthrough needed to dramatically reduce the cost of access to space to enable people to travel to and live on other planets.”

The Starlink Satellite constellation programme is another amazing innovation of SpaceX. Using the Falcon 9 rocket, SpaceX is launching a network of satellites into orbit to create high quality, low-cost, and low latency broadband across the globe. This is tailored particularly to isolated parts of the planet.

In 2015, Elon Musk explained that ‘there is a significant unmet demand for low-cost global broadband capabilities,’ and thus launched the project of changing this.

By February of 2018, SpaceX had created two prototypes, Tintin A & B, to test and refine their satellite design. This was not without its setbacks however. The original date for the prototype launch was 2016. The company was struggling to develop an easy to install receiver for a low cost, thus pushing back the launch time. This demonstrates that even for billion dollar innovative companies, set backs and failures are a crucial part of R&D.

In November 2018, SpaceX received approval from FCC to deploy 7,500 satellites into orbit, on top of the 4,400 that were already approved.

The design has ensured minimal space debris, with 95% of the satellites burning up on re-entry – only the ion thruster internal structure and silicon carbide components (which have a melting point of 2750℃) will survive.

Each satellite will contain 5 individual lasers. These lasers will use light pulses to transmit information between satellites. The speed of light is 1.47 times slower in fibre optic cables than it is in a space vacuum. This means these satellites have a much lower latency than any broadband previously existing.

The Falcon 9 orbital rocket, like the Starship, is capable of reflight. 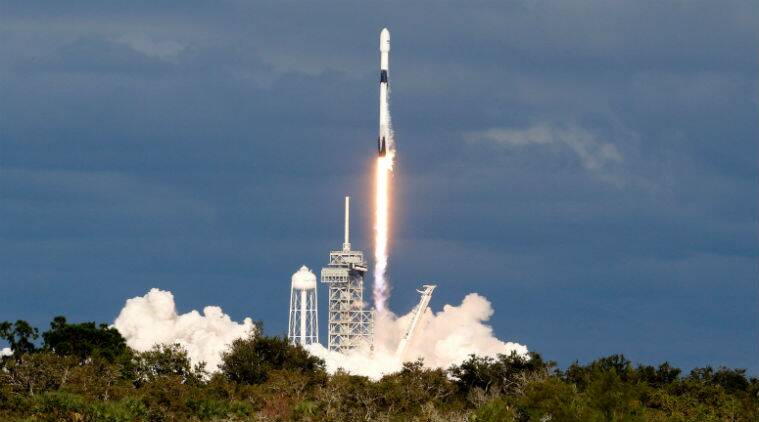 On a TED Talk interview with Gwynne Shotwell, TED Curator Chris Anderson acknowledges that ‘SpaceX has made the regular reusability of rockets seem almost routine, which means you’ve done something that no national space program, for example, has been able to achieve.’ In this interview, Shotwell explains that a big part of R&D and the success of SpaceX is that they refused to hold onto dated rocket designs and traditional, outdated ‘legacy components.’ She explains that they wanted to ‘let physics drive the design of these systems.’ 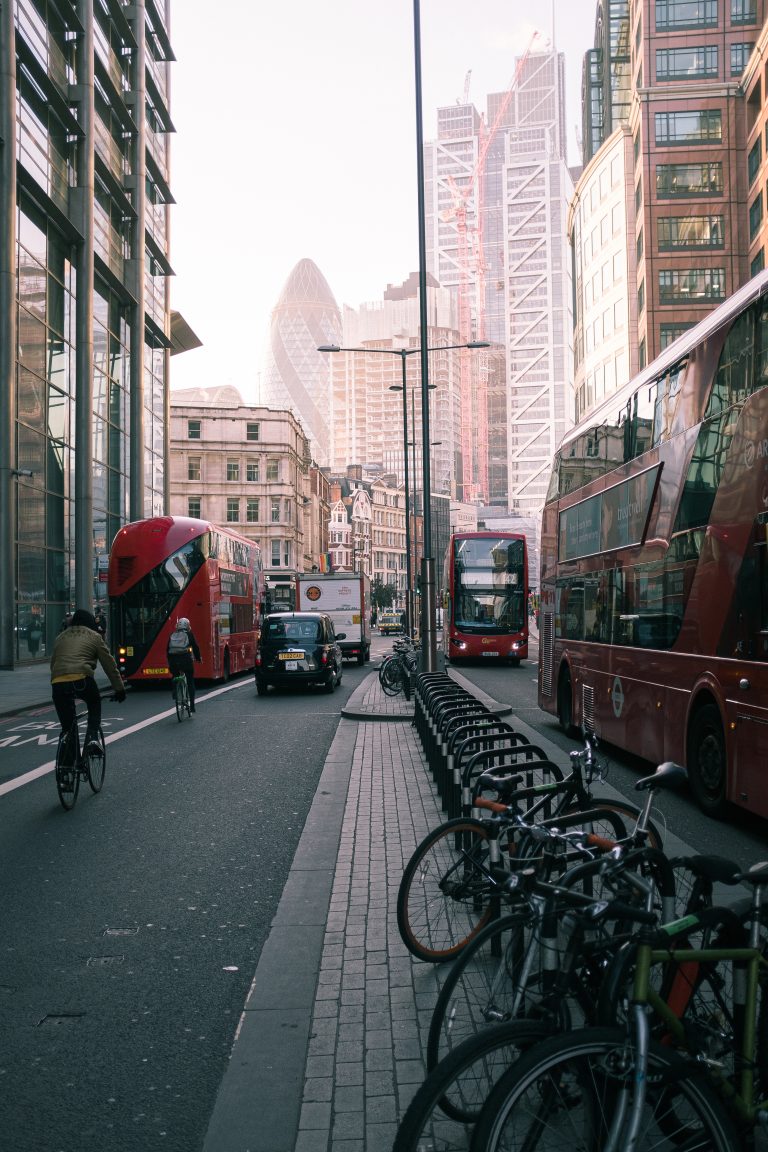 Claiming R&D Tax Credits Running a business can take a lot of hard work and energy, with lots of owners often having to juggle many 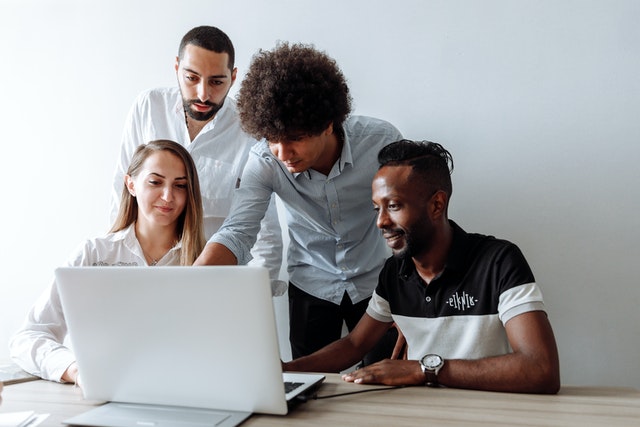 How To Get A Free Business Grant

Free Business Grants Grants and funding when starting a business can be of huge help. Knowing you have the resources available via a cash grant