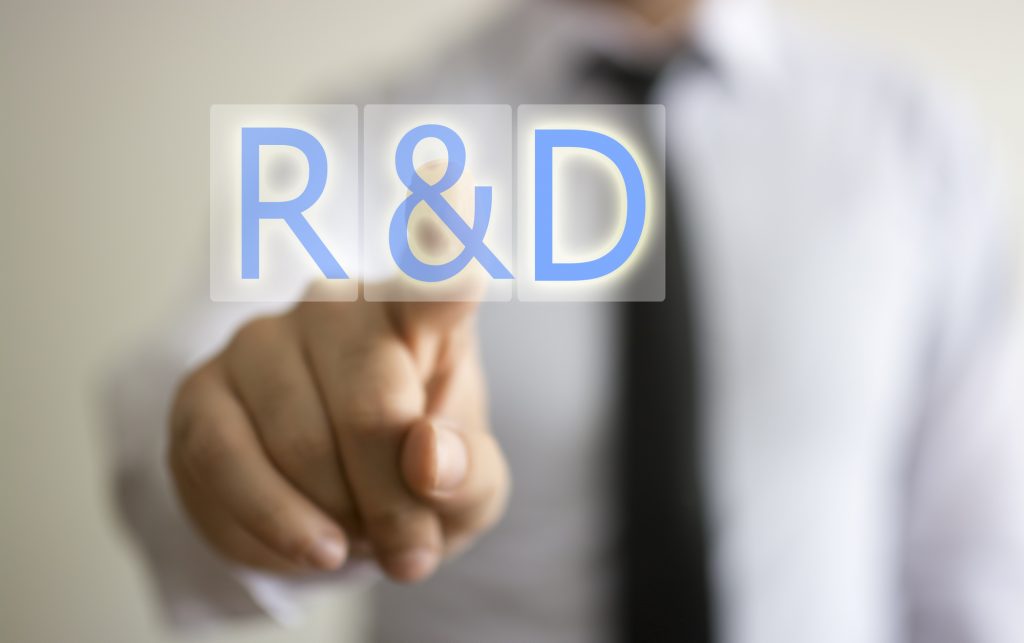 Are you a Small to Medium-Sized Enterprise? Do you believe that innovation is the key to sustainable success and keeping you ahead of the curve? If so, you likely dedicate a great deal of your time, effort and financial resources to the research and development of new technologies.

The kind of R&D that drives not just your business but your industry and the greater economy onwards. Nonetheless, you progressive approach may actually be detrimental to your day-to-day operations. The capital you sink into developing a brighter tomorrow could create serious cash flow problems today.

The good news is that the government is prepared to compensate you for your investment in innovation through R&D Tax Credits. The bad news is that far too few businesses fully use this initiative to their advantage. Here we’ll look at some important statistics from 2019 and their implications for your business this year and beyond.

R&D Tax Credits were first introduced in 2000. That optimistic time when the turn of the new millennium made and an exponential tech boom made us feel like anything was possible. The government implemented R&D tax credits to ameliorate the cost of research and development to incentivise SMEs to invest in scientific and technological innovation without potentially diminishing their profitability.

The scheme was rolled out to large companies two years later. It is available to businesses in any sector and industry as long as they can demonstrate that their research project advances understanding or capability in the field of science and technology. Commercial or market innovation or innovation in social sciences like economics do not qualify for R&D Tax Credits.

As of 2015, SMEs of all shapes and sizes are able to claim back up to 230% of qualifying R&D costs. The scheme is still available to large businesses. However, the proportion of their expenses which they are able to claim against is smaller. Nonetheless, that doesn’t mean that large businesses claim less in monetary terms than their small-to-medium sized counterparts.

For two decades, R&D Tax Credits have helped businesses of all shapes and sized challenge themselves, giving way to many impressive innovations. However, even after all these years many small businesses either don’t know enough about the process to claim, find that their claims are rejected or fail to claim for all that they’re entitled to. Larger companies, on the other hand, while able to apply for a smaller percentage of their costs, appear to be walking away with the lion’s share of the available funds.

Here we’ll look at some important R&D Tax Credit statistics from last year and what innovative, growth hungry businesses can learn from them going forward…

R&D can be an extremely expensive affair. However, many applicants seem happy to claim for relatively little. Almost 1 in 5 applications (18%) made in 2019 was for £5,000 or less. This seems to indicate that many small businesses are making smaller claims. This may be due to the mistaken belief that a smaller claim is more likely to be successful or perhaps because small business owners are being ill-advised by third parties. In our experience a small claim isn’t necessarily a high quality claim.

Based on incomplete data the average claim value for SMEs was £53,714 in 2019. However, this is expected by many experts to drop significantly when all claims have been fully processed (an increasingly time consuming process). Analysts indicate that the average could drop to as little as £49,000. This would indicate that claims values are actually stagnating.

Large businesses account for less than a tenth of all claimants. Just 7%. Yet they consume almost half of all available funding (43%) claiming almost 10 times more than SMEs. The average benefit claimed by large companies in 2019 was £600,977 compared to just £64,562 for smaller businesses.

Some may argue that it stands to reason that big businesses should get more, since they’re spending more. However, there are some unsettling implications behind this statistic. It may imply that bigger businesses have a much better awareness of their Tax Credit entitlement than their SME counterparts. It may also mean that they’re able to put more time and effort into claims by employing expensive outside consultants to ensure that claims are successful and high value. We don’t believe that large businesses are the only ones who deserve a helping hand in getting the most out of their claims.

Claims from SMEs are on the rise!

2019’s statistics show a hopeful future for innovative SMEs. While the big players seem to have the best seat at the table, SME owners are slowly but surely bringing balance to R&D Tax Credits. SMEs accounted for 42,075 R&D tax credit claims in 2019. That’s 87% of all claims made. Remember also that data for the financial year is still incomplete, and we can reasonably expect this figure to increase. HMRC also reported nearly 7,000 first time applicants in the 2017-18 financial year. This indicates that more and more SMEs are becoming aware of the help that is available to them.

How we can help

We’re here to help SMEs to claim that to which they’re entitled. We understand that the process of making an application can be slow and fraught with pitfalls. That’s why we take care of every aspect of the application, so our clients can focus on doing what they do best.

We understand the claims process better than just about anyone, and can help to ensure a successful, timely and realistic claim that’s proportionate to your R&D spending. We’re so confident in fact, that if your claim is not successful, we won’t charge you a penny in fees. 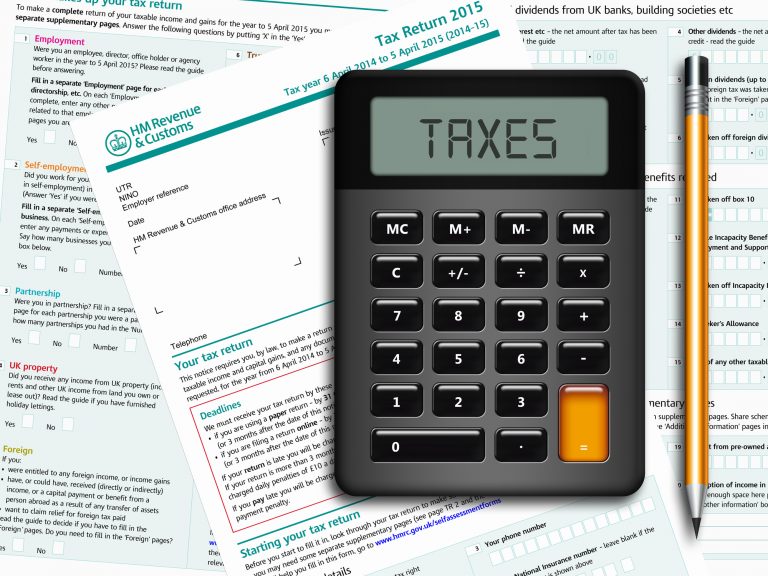 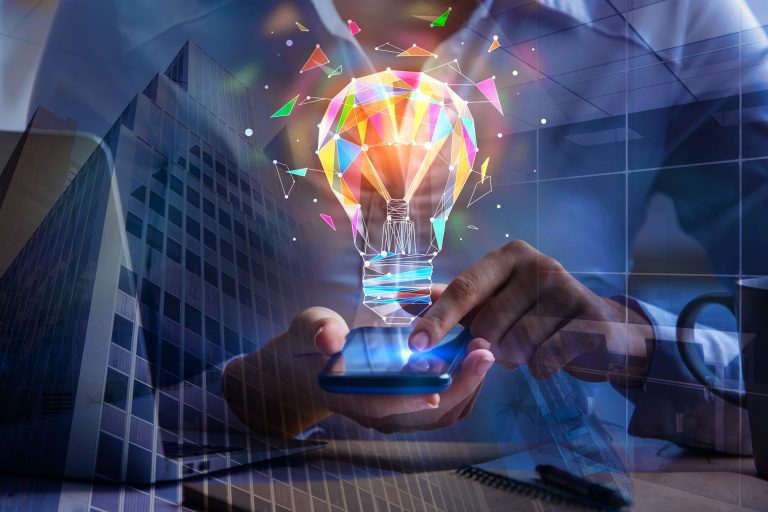 Learn about the government’s new way of rewarding businesses that are going all the way and investing in innovation.  What are R & D tax 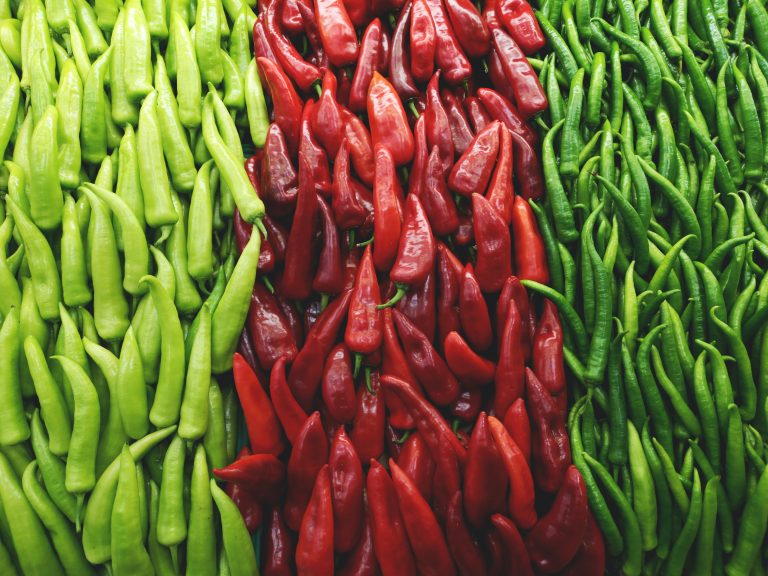 Capsaicin, the chemical in chilli peppers that makes them spicy, has been discovered as an efficient addition to solar panels. A team of scientists from