Fastest growing SMEs in the North of England 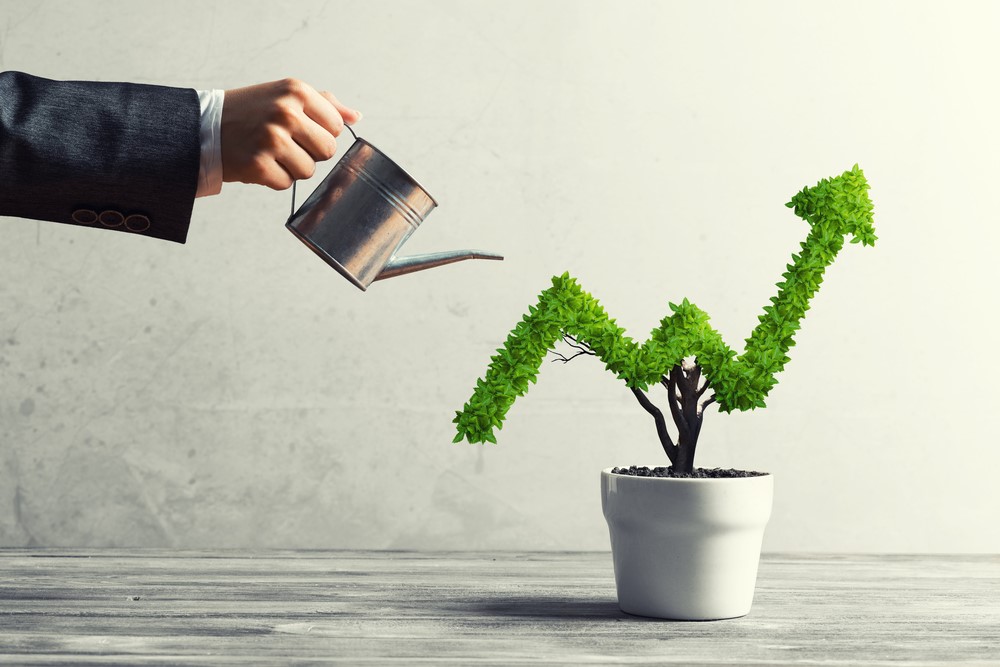 Many experts describe SMEs as a fundamental element of the British economy. Indeed, reports reveal that these businesses account for 60% of the private sector economy. As well as providing jobs they bring innovation. As such, it’s worth exploring the UK SMEs that are seeing the greatest levels of growth. Typically, the companies with the highest growth are based around London and South East England. However, as of late, there have also been a variety of businesses in the North of England achieving great levels of success.

Many of these businesses are within construction, engineering and IT. Let’s explore some of the key names and the factors that are driving their growth.

A precision engineering company, Expression Engineering has seen a fantastic level of growth, particularly when considering international sales. Indeed, the company ranked 37th for international sales over the last two years. The company is based in Gateshead and has seen a record sales growth of 75%. This has helped the business reach a revenue point of £21.5 million. The business was established in 1973 and has supported a variety of different industries. This includes defense, marine, nuclear and power generation. Most recently, the company completed a project for Rolls Roye, producing a particularly complex part.

Greencroft Bottling has also managed to achieve a tremendous level of international sales. The company hit £5.4 million in international sales through 2015. The business provides its services to companies throughout Australia, New Zealand, Chile, and South Africa. It claims to be one of the biggest wine bottles throughout Europe. The business boasts a high tech production line which guarantees that it can provide an efficient solution. In November 2019, the business also partnered with Ardagh Group to launch the UK’s first-ever canned wine line. As such, they are at the forefront of innovative solutions in this particular sector. The business is based in Durham.

Prima Cheese is also based in Durham and has seen a fantastic level of growth. Indeed, their exports have grown to £5.9 million throughout the year. They sell their products to a wide range of countries around the world, including to clients through the Middle East. In June of last year, the company completed phase 2 of its expansion project. The expansion included a variety of updates to their business including freshly, refurbished areas for chilled foods and freezer locations too.

Based in the North West of England, the K3 Capital Group has a revenue range of between £10 and £20 million. The company is self-described as a disruptive innovator and operates within the company sales marketplace. The business is listed on the London Stock Exchange and has three separate brands including KBS Corporate as well as Knightsbridge. The business strives to help clients with the presentation of their business when they are ready to move towards a sale. The company operates from their head office in Bolton and employs a total of 130 team members. The business is confident that it can expand each of its three brands through the next year. In 2017, the business was ranked as the number one advisor for deal volume in Thomson Reuters UK small-cap M&A reviews.

Leuven Solutions is another business based in the North West of England that is seeing fantastic levels of growth with revenue that reaches £150 million. The business strives to help companies achieve visibility compliance, cost savings, and control. The company boasts a unique technology platform that its clients can access to achieve this goal. The company launched in 2010 and has since become an industry leader in this unique sector. In 2019, the company was named as the ‘National Winner’ in the European Business Awards.

Russel Taylor achieves an annual revenue stream of up to £100 million. The company is based in the Wirral however operates on a national level. The business specializes in technical recruitment providing advice and support to both the client and the individual candidate. The company serves a variety of sectors including industrial trades, technical engineering and facilities management. The company does have ISO certification and has more than 80 team members. The company has been named the fastest-growing privately owned recruitment business 2 years in a row on the Recruiter FAST50 list. In 2019, the company achieved a tremendous £133m in sales. The business believes that it will reach its projected target of £150m in 2020.

We hope you see that there are countless SMEs throughout the North of England accomplishing incredible levels of growth. 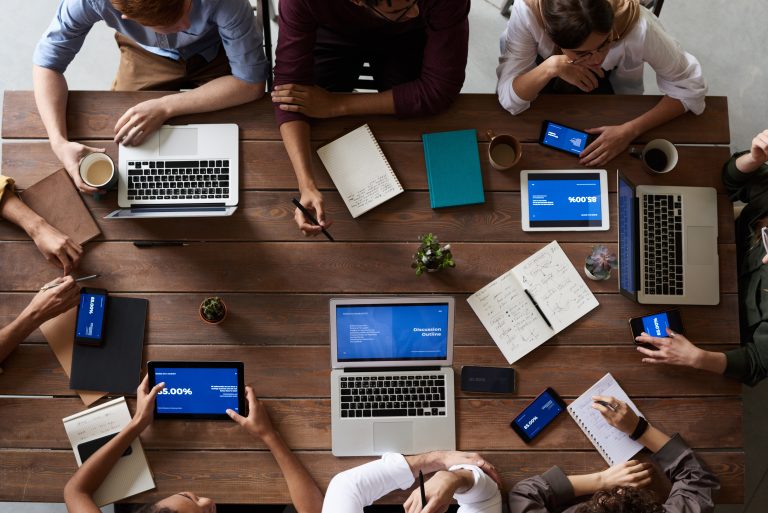 Your business thrives on innovation. It’s what allows you to distance yourself from your competitors and provide greater value for your clientele. It ensures that 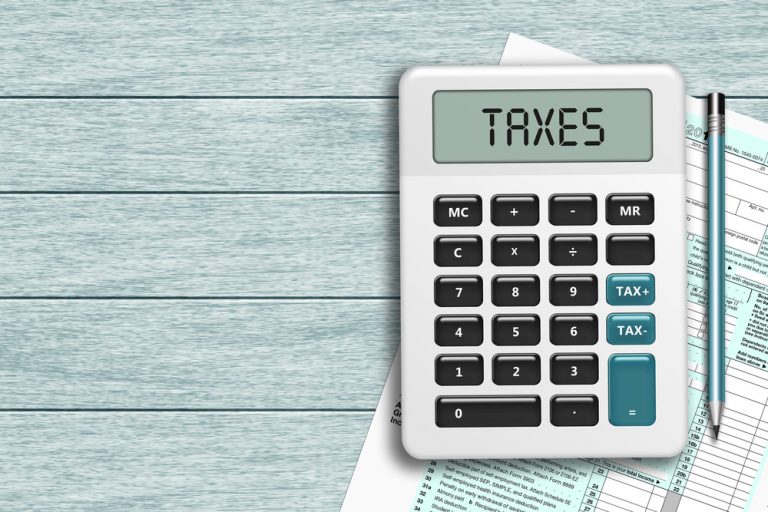 Can I Claim R&D Tax Credits 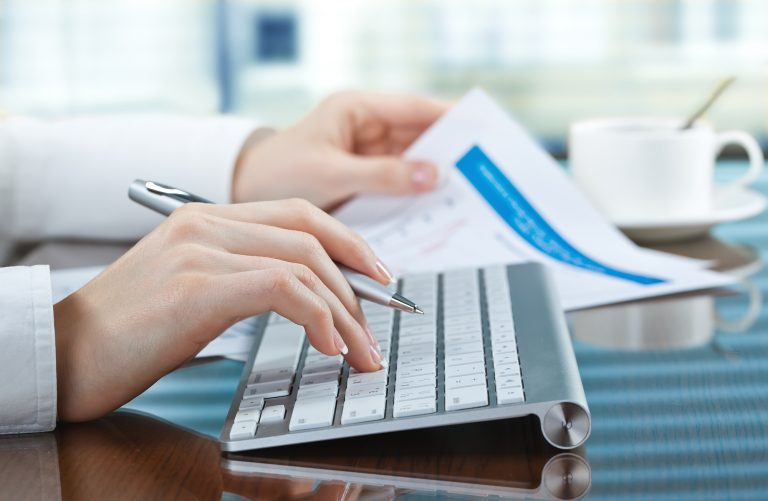 There is no denying that the UK government wants to encourage forward-thinking businesses to grow. One of the ways that it does so is by