Growth of the UK construction sector 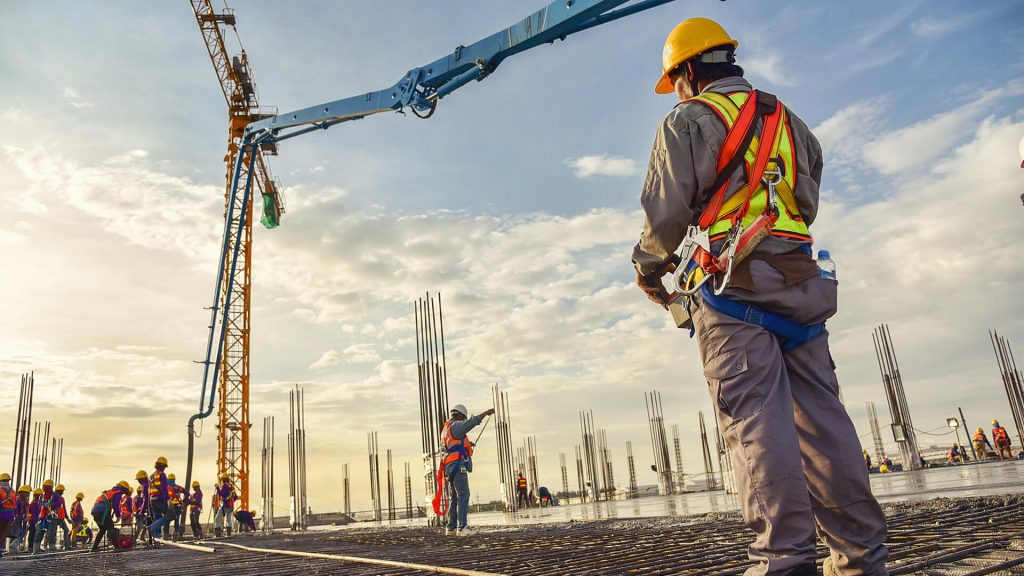 PrevPreviousWhat are the fastest growing business sectors in the UK?
NextIs your business missing out on government-backed rebates?Next

The UK construction sector is a crucial part of Britain’s economy. Over the years, there has been a substantial level of growth in this sector. In 2019, the construction sector contributed £117 billion to the UK economy. This amounts to 6% of the total revenue. The sector also accounts for 7% of the jobs throughout the UK.

Through 2008 and 2009 the construction sector output fell significantly, due to the recession. Growth was achieved through 2010 and 2011 however in 2012, the sector fell to the same low seen during the recession in 2012. Between late 2012 and 2018, the level of growth was sustained and eventually passed the pre-recession peak in the fourth quarter of 2015.

Compared to the first quarter of 2007 the output for the sector was 12% higher in 2019. It is interesting to note that there is a similar proportion of jobs in construction in different regions across the UK. In 2018 5.7% of the jobs in London were based in construction. Similarly, 6.3% of jobs in the North West were part of this sector and the average for the UK was 6.6%.

In 2018, the construction industry lost one of the largest contractors on the market in Carillion. There were fears that this would be only the beginning. However, it now seems as though the industry has turned a corner. Indeed, the companies that reached the CN100 top ten included Balfour Beatty, Kier, Morgan Sindall and Galliford Try have witnessed their first increase in average margin in over five years. This is due to larger gains for those who are in the clear financially and significantly smaller losses for those not.

Indeed, the total net profit for the top 100 companies has now hit an astounding £971 million. This is a 74% increase from the total that was recorded last year. The largest change has been for tier one contractors that record a revenue of over £1bn. According to experts, the level of growth for these key players has been a slow climb. It wasn’t until 2015 that the companies were able to shake the damage caused by the 2008 financial crisis.

The UK Government And Construction

The UK government has provided a great level of support to the construction industry. This includes the empty property rate relief that was introduced in September 2013 for newly built commercial buildings. The incentive was estimated to be worth £150 million. It is believed to have benefited over 11,000 new commercial properties. This included warehouses, factories, and offices.

This wasn’t the only incentive that the government  has introduced. The small business rate was doubled for a total of three years. This is believed to have benefitted over half a million business properties.

In 2019, the government laid out plans to bolster the sector further and ensure a high level of growth. The plans included raising the total research and development by 2.4% of GDP by 2027 and a further increase in the R&D tax credit by 12%. The government also plans to increase the National Productivity Investment Fund up to £31 billion. This will be used for both transport and housing. A new Transforming Cities fund is also planned with a total of £1.7 billion designated for intra-city transport.

The Future Of The Construction Industry

Finally, let’s explore what the future holds for construction in the UK. Experts are already predicting that after the Brexit agreement that the value of the underlying project starts will increase by 2% through 2020. They also suggest that through 2021 this level of growth will jump to 5%.

The main areas where there will be growth are health and civil engineering work as well as affordable housing, private developments, and education. While it is possible that post-Brexit nerves will cause the industry to stammer, by 2021 it will certainly stabilise.

There will still be a strong demand for construction warehousing as well as a new London office space. The UK leisure sector is also expected to stay on track leading to demand in this area aswell.

Furthermore, an HBG/Glenigan Housing Pipeline report has shown that 380,000 planning permissions were granted through 2019.

The West Midlands is expected to be one of the areas that will see the greatest demand for homebuilding. This is particularly due to the 2022 Birmingham Commonwealth Games.

There are also numerous large projects that should ensure construction activity in the civils sector is needed as well. This includes HS2, Hinkley Point, and the Thames Tideway. 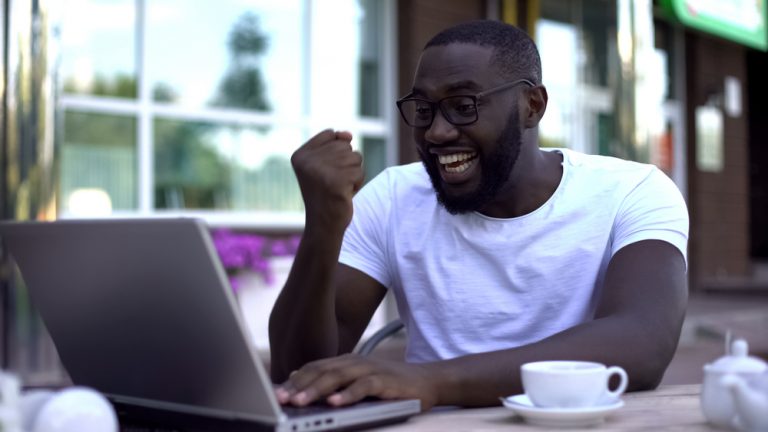 What Is A Grant In Business

What Is A Business Grant In The UK? A grant specifically refers to a sum of money provided to businesses in order to grow or 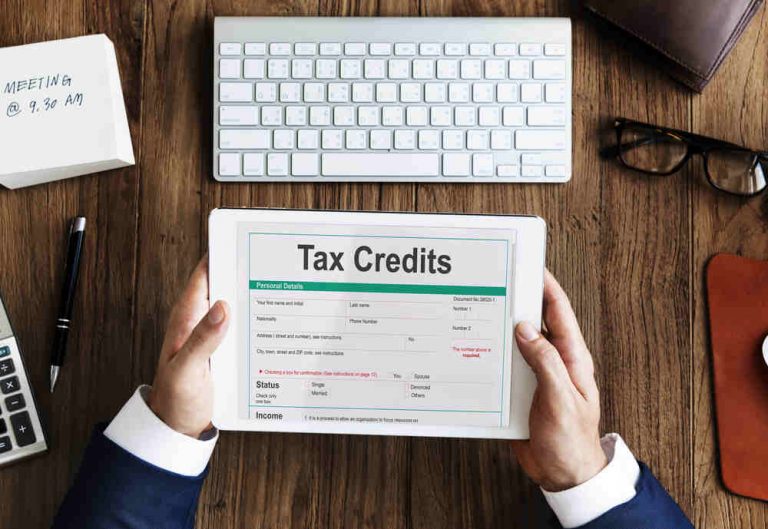 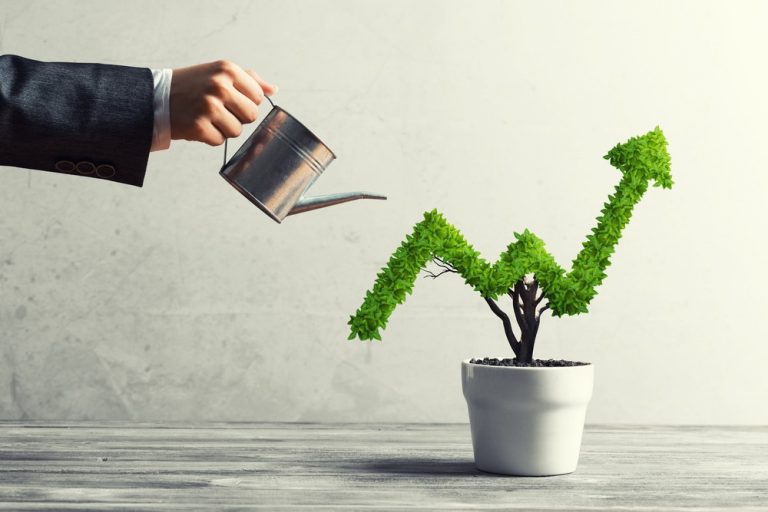 Fastest growing SMEs in the North of England

Many experts describe SMEs as a fundamental element of the British economy. Indeed, reports reveal that these businesses account for 60% of the private sector