What are the fastest growing business sectors in the UK? 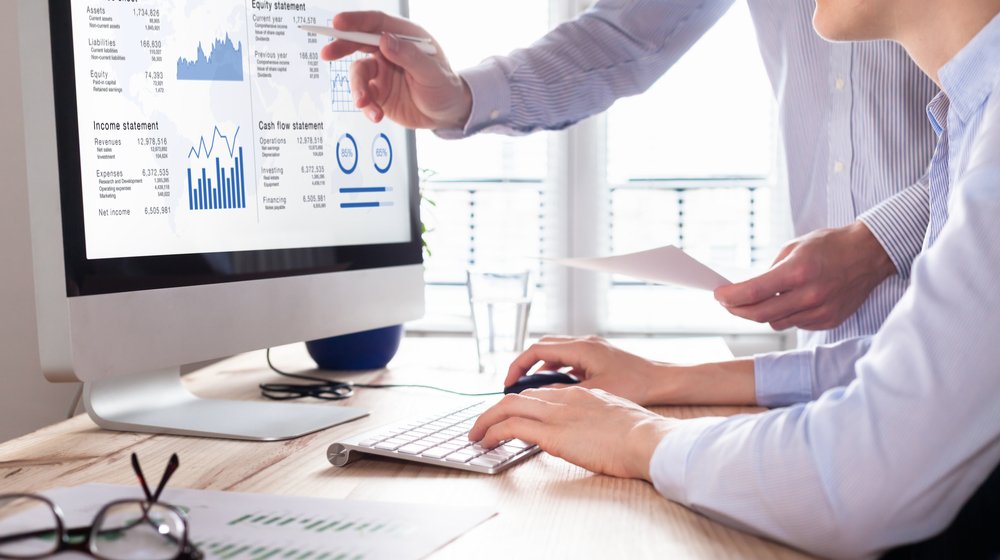 There are numerous reasons to explore which industries are thriving. You might, for instance, be currently considering a change in career. By being aware of industries that are seeing a fantastic level of growth, you will know whether your dream career will be the right financial decision. Alternatively, you could be exploring investment opportunities.

You might assume that due to Brexit and other shakeups, the UK economy is suffering. While this may be true in certain areas, there are many industries that are enjoying a fantastic level of growth. Indeed, the UK’s unemployment rate is the lowest it has been for more than thirty years!

Here are some of the sectors and industries that are experiencing the highest levels of growth.

Through 2018 to 2019, the app development industry saw revenue growth of 30%. It’s worth noting that the UK isn’t a special case. Since 2008, app development has grown in a variety of countries around the world. This is to be expected because smartphones are more popular than ever. As such, there is also no reason to expect this trend to slow down. On the contrary, over the next five years, the industry is expected to grow 28%.

It is possible that Brexit could cause issues for developers and publishers of apps who are currently operating in Britain. Particularly since the industry does rely on attracting talent from overseas.

Overall, the construction industry in the UK is growing at a tremendous rate. However, the most significant levels of growth have been seen in the areas of electricity and telecommunications. There is a high level of demand in this sector and the revenue growth reached 24.8%.

Again, this trend and the rate of growth is expected to continue. Particularly, as the country prepares for the implementation of 5G on a national scale.

CRM system providers have seen one of the highest levels of growth, reaching 58.9%. These companies sell CRM platforms that are used extensively by companies in virtually every industry. Solutions have also evolved to offer automated solutions that businesses can rely on to improve levels of efficiency without incurring high costs. The businesses operating in this industry will also often deliver training solutions to different companies designed to ensure that it is easy for them to independently utilise this type of software. Over the next five years, the industry is expected to see continued levels of growth with an annual rate of approximately 56.5%.

You might have been expecting the automotive industry to be in decline however nothing could be further from the truth. People often assume this to be the case due to both Brexit and environmental concerns. However, new tech is paving the way for a resurgence in the automotive sector. Indeed, economists are predicting that by 2021 the industry will have achieved a growth rate of 3%.

This is largely due to the REVs that are now being produced in the UK. Indeed, the number of electric vehicles throughout the UK showrooms is expected to double while the number of vehicles on the road could hit the 100,000 mark.

The energy industry contributes approximately £26bn to the economy of Britain. As such, it’s a good sign that the sector is expected to see great levels of growth in the future. Much of this growth will be focused in the green sector. Indeed, by the end of 2020, the government is aiming to ensure that 15% of all energy consumed is derived from renewable resources. It is expected that the UK’s renewable industry will support 400,000 jobs through 2020 as well. Love Energy Savings, a key company in this industry has already secured a £25 million investment from LDC and they are not the only green company seeing big gains on the market.

The number of businesses in the UK has been growing rapidly over the last few years. As such, it makes sense that there has been an increased demand for serviced offices. Overall, this sector has seen a revenue growth rate of 19.5% through 2019. The growth has been supported by the rise in interest in virtual conference spaces as well as digital offices.

It is true to say that Brexit could once again impact this demand, due to the level of uncertainty. However this uncertainty could also lead to businesses favouring short term rental spaces rather than full property purchases. This is another key selling point within the serviced offices industry. 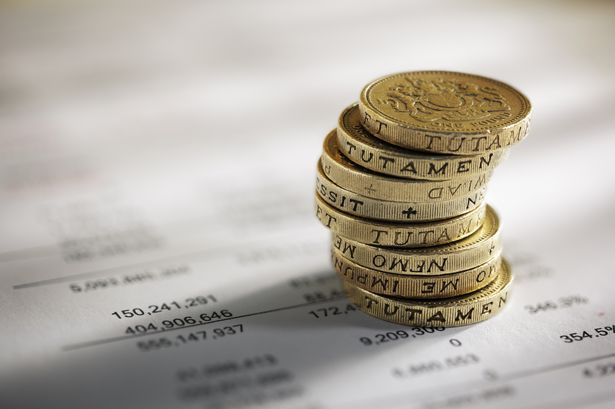 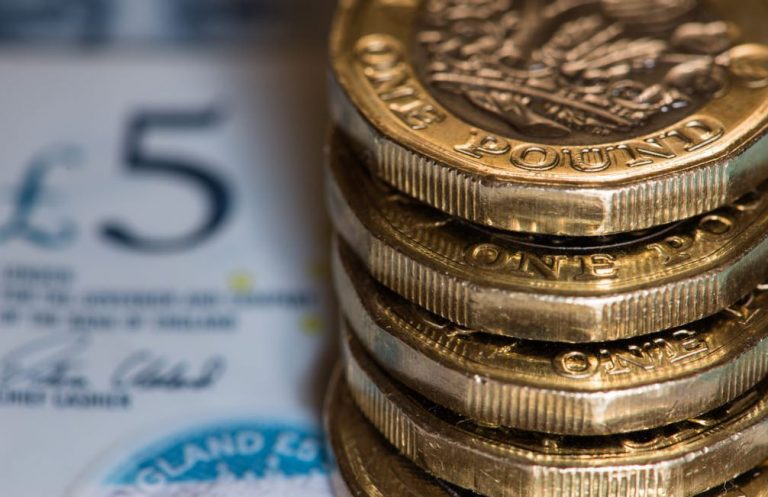 Research and development is a crucial component of any business. It helps a company develop new products, push innovative ideas and also perform important industry 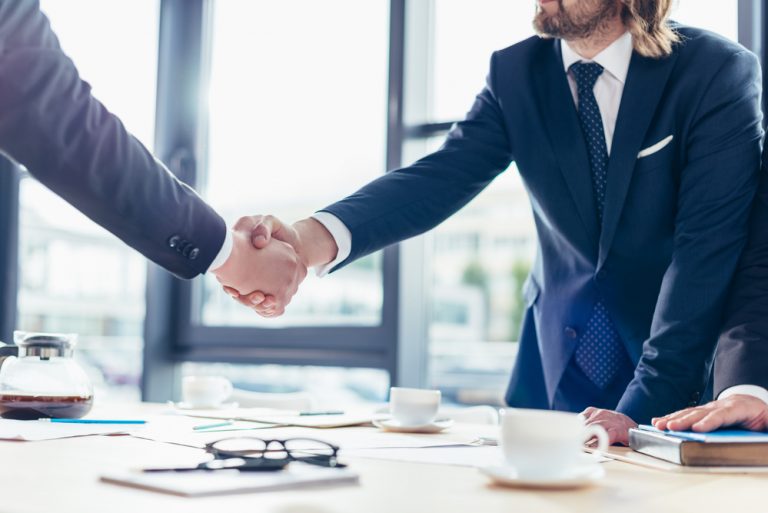 How To Get Funding For a Business